Are These Harmful Things? 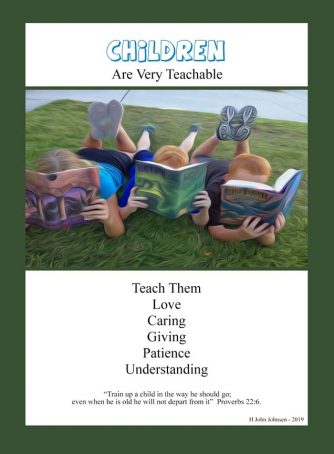 I recently found some surveys related to the Millennial group and what they thought about church and religion. To my surprise many of the comments were the same ones I received back in the early 70’s. Admittedly I am old or should I say older?

Anyway back to the surveys. Are these things harmful? The comments were really not much of a surprise but some did jump out to get me thinking further.

Some of the comments were confusing but made sense after thinking about them for a while and really trying to understand what was being implied.

One comment about “Concerned movies, music and video games are harmful” got me really thinking about my own reaction to these things.

If you look back in the news about bad things that happened many were copied from movies. I am not going to list them here but if you are really interested do an on-line search.

Now you may be a level-headed type but there are those who are easily influenced and shooting and killing videos and movies can trigger devastating responses. So, are these things harmful?

Just think about how you feel after playing a video game, watching a movie and see if you have an empowered feeling. Feel like you could hurt someone you really don’t like?

I was told by a friend of mine in law enforcement people that committed murder or assault said they saw it in the movies. “I saw someone get hit with a baseball bat and getup and keep fighting so I didn’t think it would really hurt or kill them”. Of course, the person that was hit is dead and the hitter in prison for murder.

When I watch a movie even I get caught up but I soon come back to reality. No one can take hundreds of real punches and still get up. That’s the magic of movies and videos.

Think about why you watch violent movies or play video games if not for just the entertainment value? Feel empowered? Feel tough?

Your parents or the church know that these things can really affect a young mind and as a millennial (and other generations) your mind is still growing and developing. I have even seen it affect adults in a way that they must have forgot about reality when they take on an actors persona. Some manage to get out of that hole and the others?

And I can speak from experience knowing that certain movies really had me moving in the wrong direction (nothing criminal) in my life. Luckily I was able to move into a much better direction before it was too late in my life.

Don’t know if that will be helpful, but I hope my explanation is better than the simplistic and non-caring “They can be harmful” comment.

If you have any further concerns or question please let me know. This is a no-judgement zone.

Keep Up With Our Blog,
Newest Divine Designs,
Sermons and Youth
Ministries.